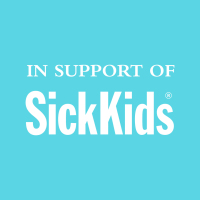 Two gems are appropriate for November birthdays - Topaz and Citrine.

Topaz is a gemstone available in a rich rainbow of colors. Prized for several thousand years in antiquity, all yellow gems in antiquity were called topaz. Often confused with Citrine Quartz (yellow) and Smoky Quartz (brown), Quartz and Topaz are separate and unrelated mineral species. The most prized color of Topaz is called Imperial topaz after the Russian Tzars of the 1800s and features a magnificent orange body color with pinkish undertones. Topaz also comes in yellow, pink, purple, orange, and the many popular blue tones. 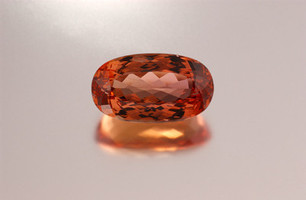 Citrine can be found in a variety of shades ranging from pastel yellow to dark brownish orange. It is one of the most affordable of gemstones and plentiful in nature. Citrine is found most frequently in Brazil, Bolivia, and Spain. 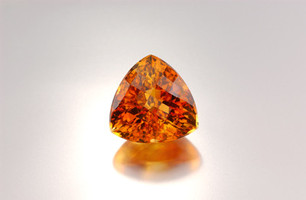